Restoration of the only surving lancaster ventral turret 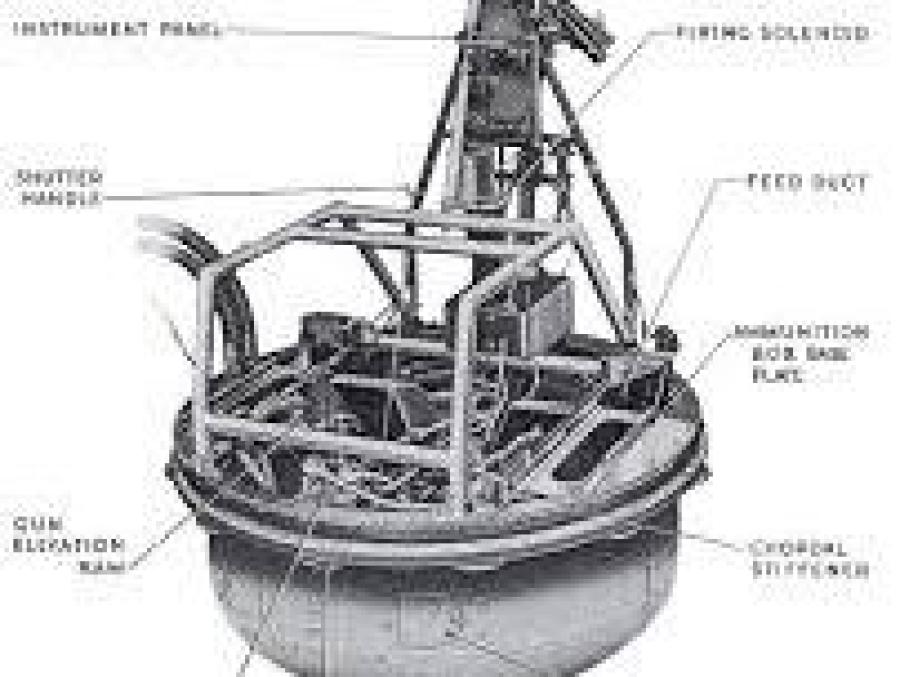 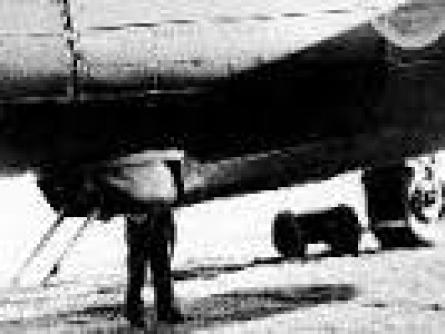 During one of Martin's many hunts for original Lancaster parts for the project he came across what we believe is the only surviving ventral or belly turret for a Lancaster bomber. Very few of these were fitted to Lancaster's and were removed early in the war, the H2S radar dish was fitted in its place in later Lancasters.

The turrret is in poor condition and requires a full restoration but one problem presented it's self, no manufacturers drawings exist of the turret and we only have a few basic outline pictures. Our plan is to get the turret restored to it's original condition and then have it on display with our Lancaster for all to see.